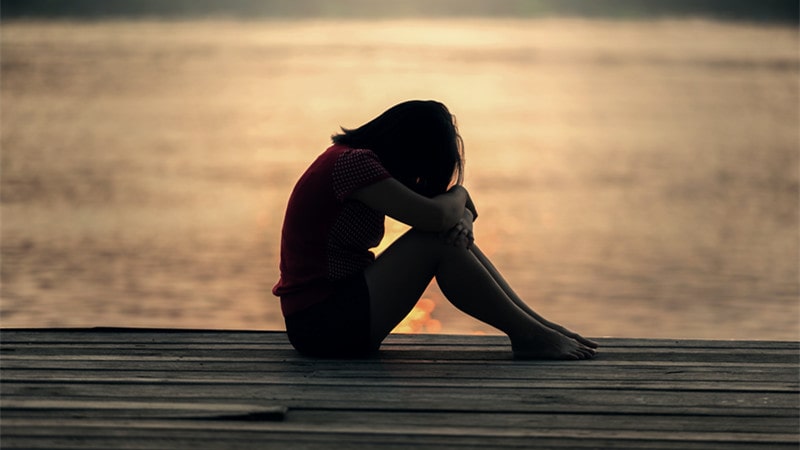 Personality Tips: The Telltale Signs of a Highly Sensitive Person

As long as you live on planet Earth, you must deal with fellow human beings with all their faults. As you go about your day, you’ll come across very sensitive people. You might have a very difficult time dealing with such people, especially if you don’t recognize that they’re just highly sensitive. That’s why this article offers you the telltale signs of a highly sensitive person.

What Is a Highly Sensitive Person? 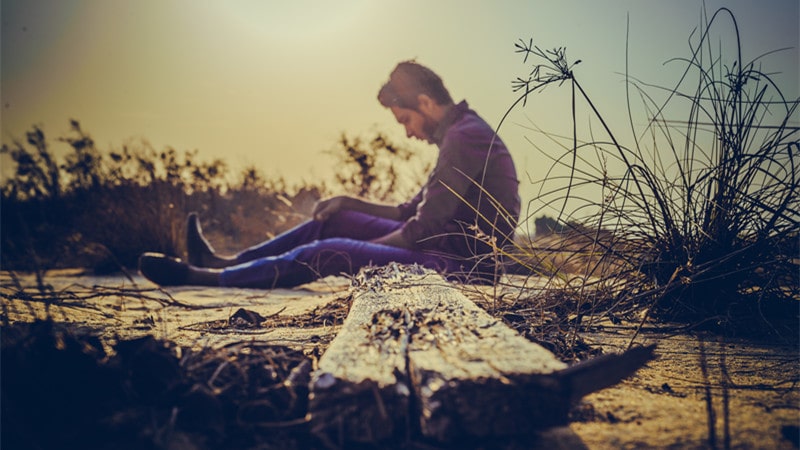 A highly sensitive person (HSP) is a person with higher or deeper central nervous system sensitivity to physical, psychological, and social stimuli. Highly sensitive people are also known to have sensory processing sensitivity (SPS). This personality is sometimes negatively regarded as being “too sensitive”, but it can be both positive and negative.

This book introduced the concept of HSP, which has continued to attract massive interest from other scholars as they attempt to understand the cause of sensitivity in people. 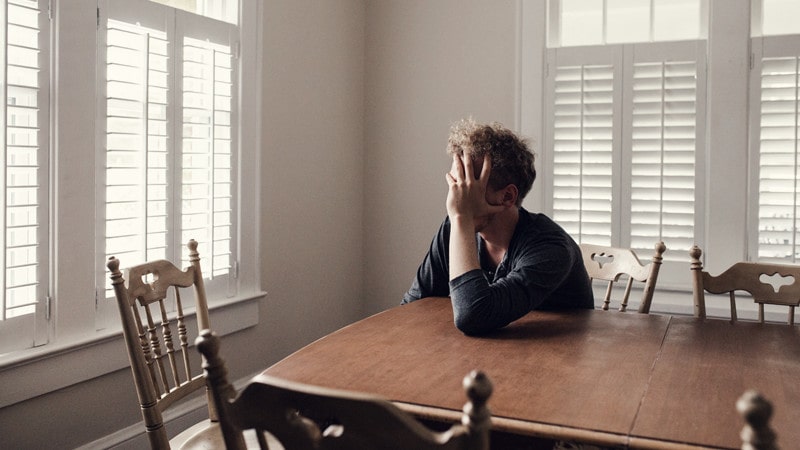 Do people always tell you that you’re too sensitive, or that you worry too much, especially people you consider to be too insensitive? If so, you could be a highly sensitive person. As noted above, many people consider sensitivity as a negative trait.

Therefore, the thought of being highly sensitive can leave you stressed and wondering why you’re so sensitive. Sometimes, you may feel like you’re overemotional thus working hard to try and “toughen up”. But it’s only after you’ve understood what causes your sensitivity that you can deal with the situation more effectively.

High sensitivity is linked to several common factors including genetics, childhood trauma, evolution, and environment. This condition also exists in 100 other species apart from humans, including animals. High sensitivity in humans is evolutionary and it increases your chances of survival because you’re always on the lookout for potential dangers and predators.

However, this can also lead to other psychological problems like anxiety because you’ll always feel the need to keep your guard up, even when there’s no threat.

Additionally, your genes may also evolve to become highly sensitive in response to highly negative experiences you go through in your life. This increases your chances of becoming a highly sensitive person.

8 Signs of a Highly Sensitive Person 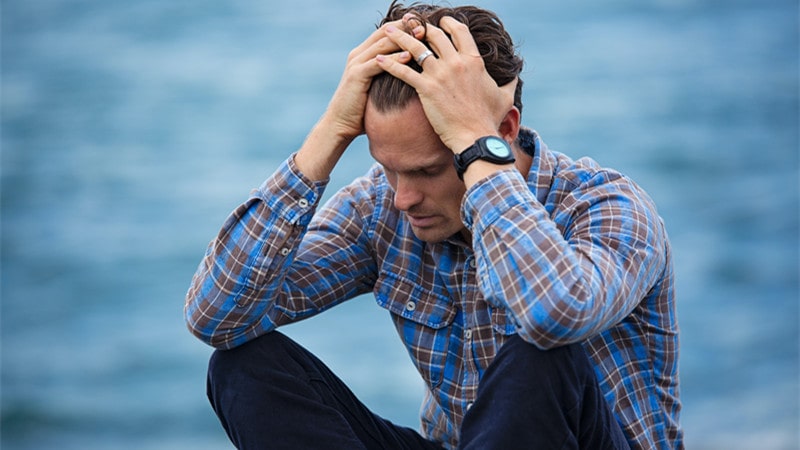 Highly sensitive people are very emotional. They often react strongly to simple situations and tend to cry easily. For instance, if you can’t finish a movie without crying, you could be highly sensitive.

Although most people are naturally compassionate, highly sensitive people tend to overdo it. They not only seek to offer comfort and assistance to people who are suffering, they usually go out of their way to avoid upsetting others or hurting their feelings.

So, if you don’t know how to say no, even when you’re the one who’s likely to suffer if you say yes, then you’re likely to be an HSP.

3. Sensitive to Any Form of Criticism

Highly sensitive people don’t take any kind of criticism well. To them, criticism is never constructive. It feels so personal and painful, even when it’s meant to be positive and useful.

You could be highly sensitive if you always find it hard to let criticism roll off your back. As an HSP, you’ll spend hours, if not days pondering and obsessing over a small comment that someone made about you or any perceived criticism.

4. Strong Feelings of Loneliness and Being Different

Do you always feel somewhat different from other people? Or do people always point it out to you? If so, you may consider your sensitivity a weakness thereby feeling alone, especially when someone tells you to toughen up. As a highly sensitive man, you’re likely to experience this at some point in your life because society believes men should be strong.

Does the sound of your colleague chewing gum drive you nuts? Or does the buzz of overhead lights when driving drive you crazy? If so, you could be highly sensitive.

Sometimes the rough fabric of your clothes and the strong smell of someone’s cologne or perfume will have a serious effect on you. These are telltale signs of high sensitivity.

6. You Overthink or Worry

Highly sensitive people tend to overthink and worry about little things. What should ordinarily be a simple decision becomes a serious undertaking. For instance, it’s very difficult to decide what to have for lunch when you are going through a menu at a local restaurant. This tends to keep you stuck in the basics.

8. Constant Feeling of Tiredness and Being Overwhelmed

As a highly sensitive person, you’ll always feel weary and overwhelmed because you’re constantly dealing with your emotions and those of others. This can be a lot of stimulation to deal with every day. It also makes you feel like you need more sleep and alone time.

Strengths and Challenges of a Highly Sensitive Person 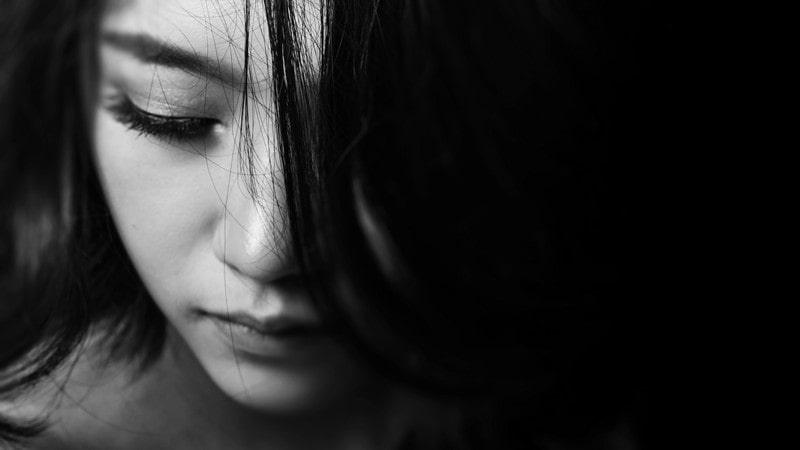 As mentioned above, high sensitivity is not always negative. Sometimes this personality trait can be seen as a sign of strength. Here are the main strengths and challenges of a highly sensitive person.

A highly sensitive person tends to be more conscientious and compassionate and will notice very delicate interactions and settings. Here are some of the other strengths.

• Great social skills: A highly sensitive person tends to pick up on body language and other nonverbal cues better than a less sensitive person. You can easily feel the energy in the room when you walk in.

• Empathy: A highly sensitive person is more sensitive to other people’s feelings. This can help you to detect other people’s motives and dispositions thus becoming a better manager, supervisor, negotiator, and leader.

• Sensitive to the environment: As a highly sensitive person, it’s very easy for you to notice environmental cues that others may not. This helps you to detect danger, especially when you’re in the right setting.

• Tendency to avoid engagement: A HSP struggles to engage with other people because they don’t like getting into conflict. Since they’re accustomed to other people’s emotions and energies, they don’t like arguments or any form of physical or verbal altercation.

• Inability to set boundaries: A highly sensitive person is so concerned about other people’s welfare that they end up neglecting their own needs. This is quite exhausting and will take a huge toll on you sooner or later.

• Easily overwhelmed: Since you’re accustomed to your environment and senses, your nervous system will be overwhelmed easily, especially when you feel like you have to be perfect.

• Felling of being misunderstood: As a highly sensitive person, it’s very easy to feel misunderstood because you feel different from other people.

• Overthinking: Highly sensitive people tend to overthink, even when making the simplest decisions. This can easily lead to burnout, extreme anxiety, guilt, shame, and stress.

With an immense love for reading books and listening to podcasts, Kristina is a person who loves consuming content on various platforms across the web.

What Continent Is Israel in? More About Israel’s Location

The Top 10 Most Dangerous Cities in California 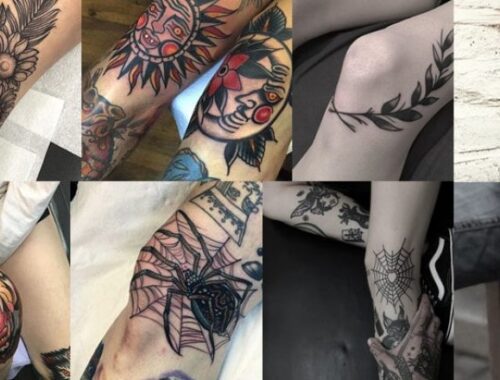 Knee Tattoos for Females: 10 Designs to Inspire You